'Junk status' and what it means for South Africa 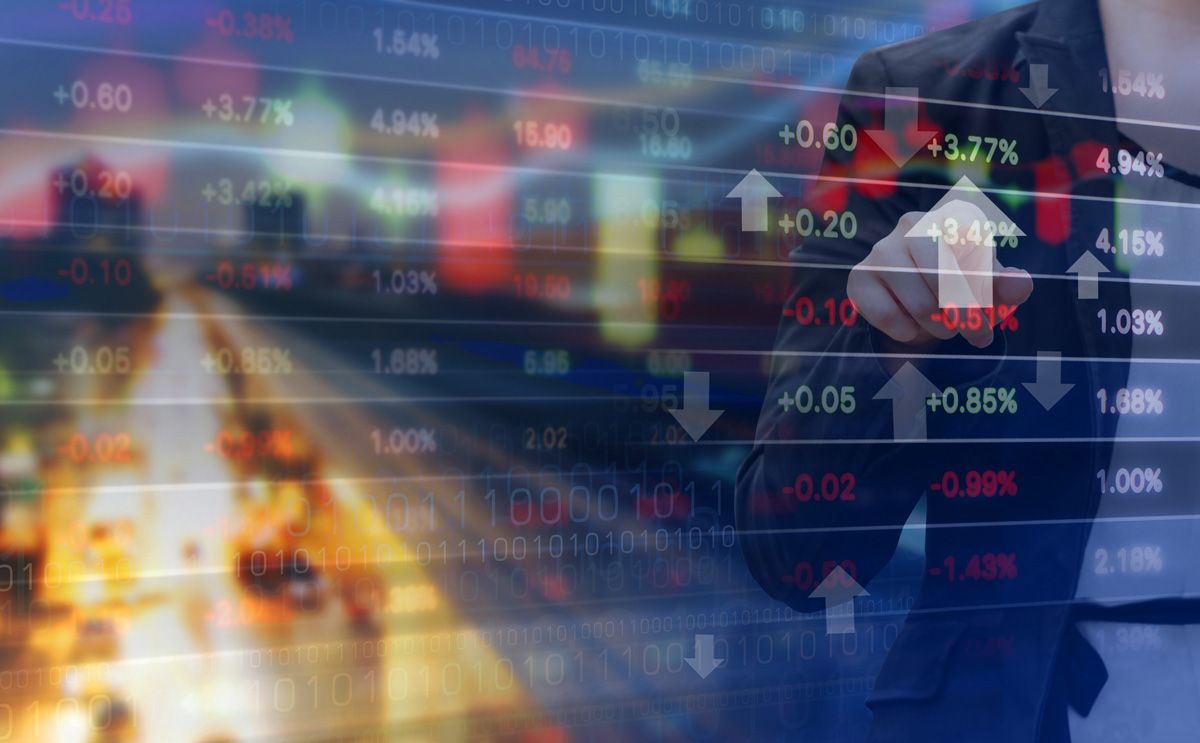 This week the focus falls on credit ratings and a possible downgrading of South Africa’s sovereign rating to ‘junk status’.  But what does ‘junk status’ really mean? Well, the media coined the term to sell newspapers. Rating agencies use the term ‘speculative grade’ or ‘sub-investment grade’.

Having read the speculations surrounding a rating downgrade, naturally, one might ask: What is a rating and how will a rating downgrade affect South Africa? The sovereign credit rating indicates the risk level of a country’s investing environment and investors use this when they look to invest in a particular country. This risk influences the yield of a country’s bond in the debt market. The higher the risk, the more expensive it is to raise debt in the international market.

What can we expect if South Africa receives a credit downgrade? The biggest impact will be in the currency and bond market. The bond market began to respond while Minister Gigaba was delivering his MTB. Yields (the price of debt) moved from 8.60% to 9.33% for the 10-year instrument. As certain international investors are prohibited by mandate to invest in sub-investment grade debt, a downgrade will trigger an automatic disinvestment out of the SA bond market. This, in turn, could trigger a capital outflow of R20 billion to R100 billion in the short time, while the currency will be negatively influenced.

Fortunately, we can learn from the experiences of countries that find themselves in a similar predicament as South Africa. Both Brazil and Russia have been downgraded, but after the initial shock their currencies gradually strengthened to a level prior to the downgrade. Their bond markets also recovered, as investors seeking higher yields poured into their markets, while their equity markets followed international markets higher.

And the moral of the story? Investors should guard against panic in this type of environment, as there are also a few opportunities for managers to exploit.

It never was my thinking that made big money for me. It was always my sitting.
Got that? My sitting tight!

We offer peace of mind