Visit the Goverment Portal for the latest updates on COVID-19.

We offer peace of mind 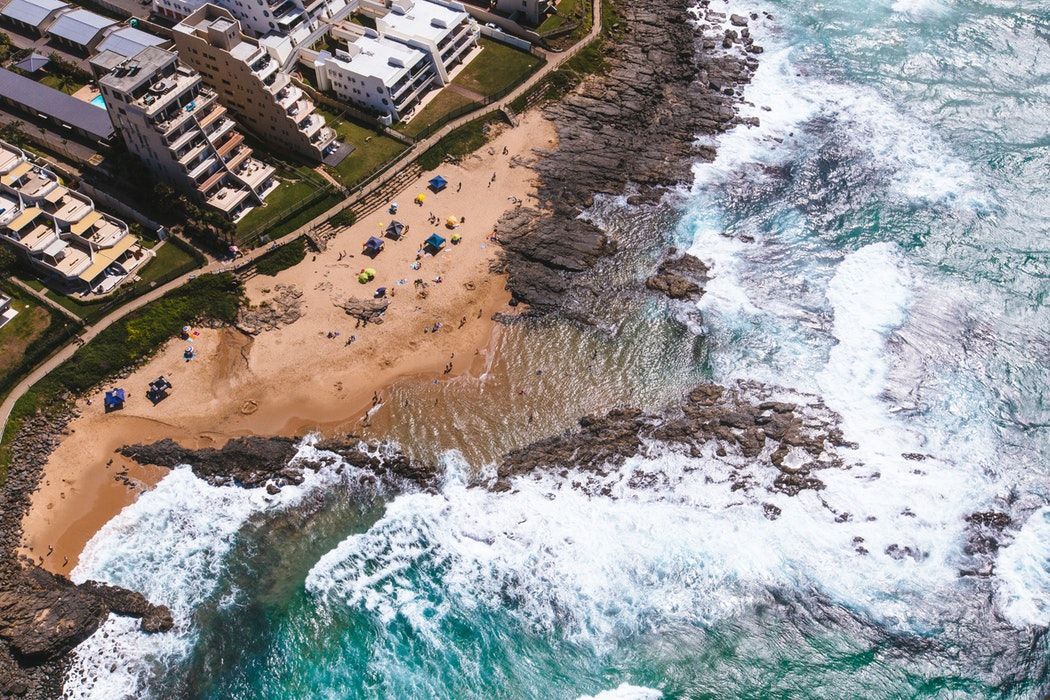 Claims were reeled in by South Africa’s short-term insurers after this month’s major storms in Johannesburg and Durban. They have not yet been able to quantify the full extent of those claims.

Many who submitted claims might be facing premium increases along with a sharp increase in the excess playable for flooding, short-term insurance policyholders across the board could end up paying for the monster storms in the form of higher premiums.

“There will be no immediate increase to any of our clients’ premiums‚” an Outsurance spokesman stated. “But at the client’s annual rerate‚ all claims that they experienced will be considered‚ along with many other factors‚ in determining their premium going forward. And an increase in reinsurance premiums would affect the entire book‚ but at this stage we don’t foresee a need for drastic premium increases.”

Most insurers take out reinsurance policies with international companies to mitigate their risk in the event of major catastrophes.

Auto & General spokesman Martin van Wyk said those who submitted storm-related claims will not be hit with premium hikes. “Storms are an insurable event‚ directly in line with why we exist as a business‚” he said.

But while premiums wouldn't be increased across the board either‚ “if reinsurers take a view that there is an increasing trend in the occurrence and severity of these events‚ due to causes such as global warming‚ then ultimately the increased cost of reinsurance would have to be absorbed in the premiums charged by the insurance industry”.

Discovery Insure said none of its clients‚ whether they submitted storm-related claims or not‚ would have their premiums or excesses increased as a result.

Old Mutual Insure’s Johan Welthagen said premium and excesses increases would be considered on a case-by-case basis. “If someone has lived for years in a house that has withstood many storms without damage‚ but submitted a damage claim after one of this week’s storms‚ we are not going to penalise them‚” he said.

"Catastrophes impact different policyholders at different times‚ and there is an element of chance involved‚” said John Melville‚ head of risk services with South Africa’s largest insurer‚ Santam. "Those who were recently impacted would typically not be singled out for special increases.”

Regarding the possibility of an across-the-board increase‚ Melville said while it was likely that provision for catastrophes would lead to premium increases for "significant numbers" of policyholders‚ "the impact will vary depending on the exposure of the policyholder to losses from catastrophe events”.

As for the likelihood of excess increases for those who have submitted storm-related claims this week‚ Melville said this was possible "in some exceptional situations” ‚ but it was unlikely to be the industry's “general response”.

In a statement on Monday‚ Public Works Minister Nkosinathi Nhleko revealed that the damage to public buildings in Gauteng and KwaZulu-Natal caused by last week’s storms amounted to around R16-million.

At least 30 state-owned properties were damaged by the inclement weather in KwaZulu-Natal‚ with another two identified in Gauteng so far – the South Gauteng High Court and the Home Affairs building in Krugersdorp.

Can be found here: Link to article